I often get asked what is my favorite destination so far from my travels. That place that I’ve fallen in love with inspires romance with its romantic mother tongue. The people are sexy, passionate, and confident. The place has tranquil lakes and edges up to the crashing waves of three seas. It has rolling hills and massive mountains. It has an electric nightlife and beaches that provide maximum relaxation. It was the seat of the Roman Empire and the birthplace of the Renaissance — not to mention pasta and pizza! 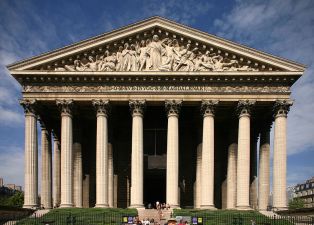 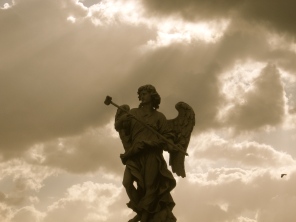 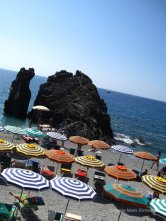 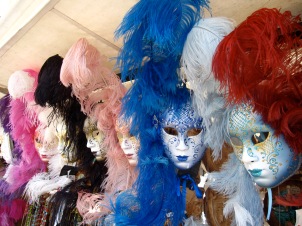 Can you guess it? Yes, I speak of Italy! I’ve been three times and traveled north to Milan and Venice and as far south as Rome thus far. In my next several blogs I will do my best to inspire you to visit this country by detailing my trips to the above mentioned places, but also Florence, Cinque Terre, Garda Lake, and Verona.

My first trip in 2007 was to Rome, Verona, Garda Lake, Venice and Milan with my friend Max. We stayed mostly with friends and family so I got a real insider’s view of these places. I visited again in 2009 with Max and another friend Tennille. That trip itinerary included Verona, Venice, and Garda Lake again (because I can’t get enough!), but it also included Pisa, Florence, and Cinque Terre.

Most recently, in 2013, I went back to Rome and visited Sardinia for the first time. I won’t focus at all on Sardinia because I wrote an entire post on it here.

NOW that we’re done with introductions, here’s why you should make one of these your very next destination: