Today, I, like everyone around the world, received the news that Nelson Mandela, the political prisoner who fought against apartheid and went on to become the president of South Africa, has died. I am so saddened by this news. I never met Madiba (his Xhosa clan name), as his people called him, but he touched my life by displaying such bravery and courage to fight against an entire system that was devised to keep him and people like him down.

I’m particularly awestruck because just a few weeks ago I was standing outside his cell on Robben Island, where he was a prisoner for 18 years. His captures stole his mail, used it to arrest his friends in the struggle, and put him in chains while he worked under the searing sun and wind at the lime quarry all day (which eventually caused him to go almost blind and require eye surgery). 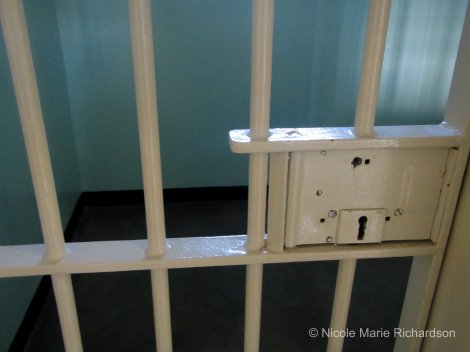 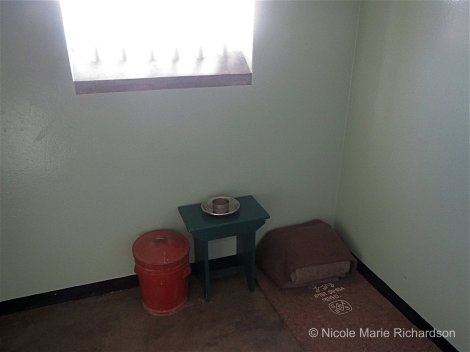 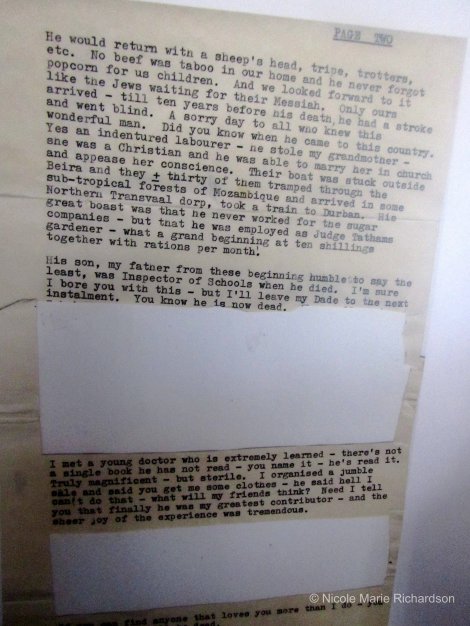 Robben Island is now a museum, and I couldn’t help but think of the irony that it’s making millions of dollars off the fact that Mandela was jailed there. I suppose people like me want to see the conditions he was forced to live under and we should be able to do that, and it must be maintained with funding. But can locals afford to go? It doesn’t feel altogether right to me. 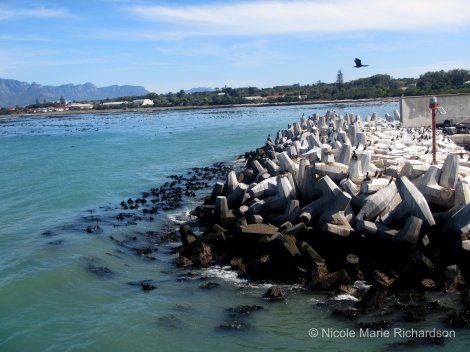 The prison held other political prisoners until 1960, and was eventually closed in 1991. The island was made into a museum and a protected seabird breeding colony. You must arrive by a boat caught at the Waterfront.

Once there, you’re taken on a guided tour by a previous prisoner with many personal and disturbing stories to tell about how they were treated and the tactics used to keep them ignorant of what was going on in the world. Visitors were barred from seeing prisoners even after traveling for days and spending a significant amount of their savings to get there. 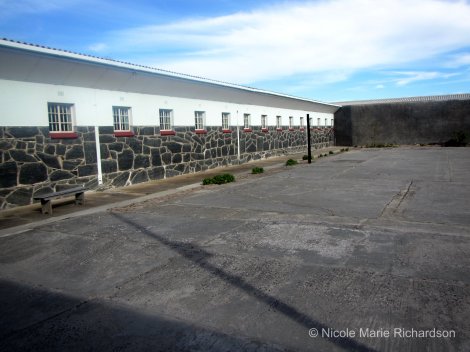 It was a sad place with a very beautiful view of Cape Town in the distance. That must have drove prisoners crazy… 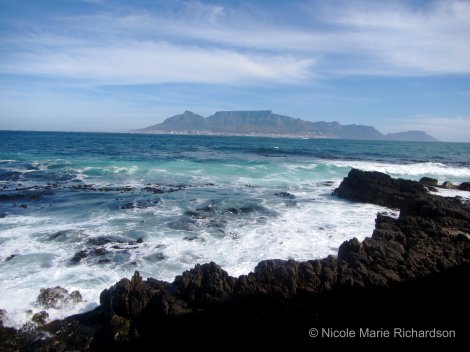 Tonight I will remember that experience that will now, unfortunately, always be tied to Mandela’s death soon after. Mandela was a freedom fighter, visionary, healer of a nation, and a symbol of strength and courage. Hopefully, the cowardly leaders of today will remember his words, “No one is born hating another person because of the color of his skin, or his background, or his religion. People must learn to hate, and if they can learn to hate, they can be taught to love, for love comes more naturally to the human heart than its opposite.”